Connecting the complex networks of metabolism and immunity 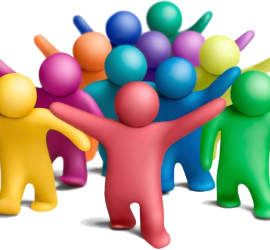 Composition of the Immunomet Consortium 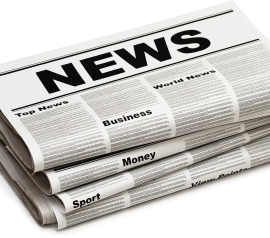 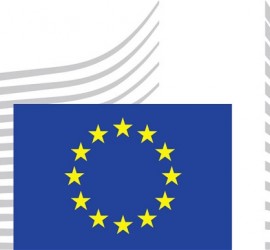 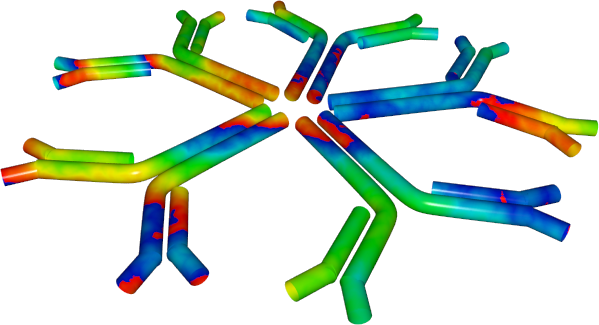 Metabolism and immunity are critically involved in survival and are intimately interconnected. Indeed, mounting an immune response requires major changes to metabolic processes. Immune mediators directly dictate changes in metabolism. On the other side, dysfunctional metabolic regulation can impact on immune responses. The intestinal barrier illustrates this interconnection where an imbalance between the belligerents can result in altered intestinal microbiota, nutrient sensing, cellular energy homeostasis, and the antibacterial immunity.

This has led to the concept of ‘immunometabolism‘, which underpins the development of many diseases including diabetes, cardiovascular disease and some cancers.

Understanding the immune–metabolic interface in health and disease is a daunting challenge that the IMMUNOMET workgroup presented herein has decided to meet. The scope of this grouping is to foster a competitive network of expertise in both basic and clinical sciences aimed at increasing scientific interactions in the field of immunometabolism.

To have an overview of our hypotheses, we invite you to read our last collaborative review published in Immunity:

Last publications from the consortium teams